This theme is for Love Needs No Words and the theme is ASL. (Note: I loved that LNNWs is filled with ASL, my family knows a little bit of ASL. I do wish I knew more but anyway, you really should read this post!)

Prior to the birth of ASL, sign language had been used by various communities in the United States.[7]:5 In the United States, as elsewhere in the world, hearing families with deaf children have historically employed ad-hoc home sign, which often reaches much higher levels of sophistication than gestures used by hearing people in spoken conversation.[7]:5 As early as 1541 at first contact by Francisco Vásquez de Coronado, there were reports that the Plains Indians had developed a sign language to communicate between tribes of different languages.[14]

In the 19th century, a “triangle” of village sign languages developed in New England: one in Martha’s Vineyard, Massachusetts; one in Henniker, New Hampshire, and one in Sandy River Valley, Maine.[15] Martha’s Vineyard Sign Language (MVSL), which was particularly important for the history of ASL, was used mainly in Chilmark, Massachusetts.[7]:5–6 Due to intermarriage in the original community of English settlers of the 1690s, and the recessive nature of genetic deafness, Chilmark had a high 4% rate of genetic deafness.[7]:5–6 MVSL was used even by hearing residents whenever a deaf person was present,[7]:5–6 and also in some situations where spoken language would be ineffective or inappropriate, such as during church sermons or between boats at sea.[16]

ASL is thought to have originated in the American School for the Deaf (ASD), founded in Hartford, Connecticut in 1817.[7]:4 Originally known as The American Asylum, At Hartford, For The Education And Instruction Of The Deaf And Dumb, the school was founded by the Yale graduate and divinity student Thomas Hopkins Gallaudet.[17][18] Gallaudet, inspired by his success in demonstrating the learning abilities of a young deaf girl Alice Cogswell, traveled to Europe in order to learn deaf pedagogy from European institutions.[17] Ultimately, Gallaudet chose to adopt the methods of the French Institut National de Jeunes Sourds de Paris, and convinced Laurent Clerc, an assistant to the school’s founder Charles-Michel de l’Épée, to accompany him back to the United States.[17][nb 2] Upon his return, Gallaudet founded the ASD on April 15, 1817.[17]

The largest group of students during the first seven decades of the school were from Martha’s Vineyard, and they brought MVSL with them.[8]:10 There were also 44 students from around Henniker, New Hampshire, and 27 from the Sandy River valley in Maine, each of which had their own village sign language.[8]:11[nb 3] Other students brought knowledge of their own home signs.[8]:11 Laurent Clerc, the first teacher at ASD, taught using French Sign Language (LSF), which itself had developed in the Parisian school for the deaf established in 1755.[7]:7 From this situation of language contact, a new language emerged, now known as ASL.[7]:7

More schools for the deaf were founded after ASD, and knowledge of ASL spread to these schools.[7]:7 In addition, the rise of Deaf community organizations bolstered the continued use of ASL.[7]:8 Societies such as the National Association of the Deaf and the National Fraternal Society of the Deaf held national conventions that attracted signers from across the country.[8]:13 This all contributed to ASL’s wide use over a large geographical area, atypical of a sign language.[8]:14[8]:12

Up to the 1950s, the predominant method in deaf education was oralism – acquiring oral language comprehension and production.[19]Linguists did not consider sign language to be true “language”, but rather something inferior.[19] Recognition of the legitimacy of ASL was achieved by William Stokoe, a linguist who arrived at Gallaudet University in 1955 when this was still the dominant assumption.[19] Aided by the civil rights movement of the 1960s, Stokoe argued for manualism, the use of sign language in deaf education.[19][20] Stokoe noted that sign language shares the important features that oral languages have as a means of communication, and even devised a transcription system for ASL.[19] In doing so, Stokoe revolutionized both deaf education and linguistics.[19] In the 1960s, ASL was sometimes referred to as “Ameslan”, but this term is now considered obsolete.[21] 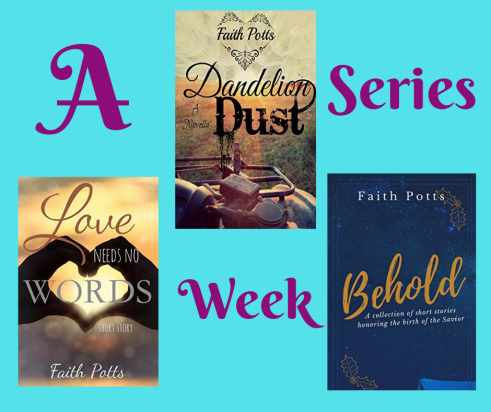